Ditsy Rose
Bridal Warehouse
WE'RE OPEN!
(Appointments only)
Our appointment book is filling fast! If you are in need of an appointment, contact us asap to avoid disappointment!

Mother & Father of the Bride 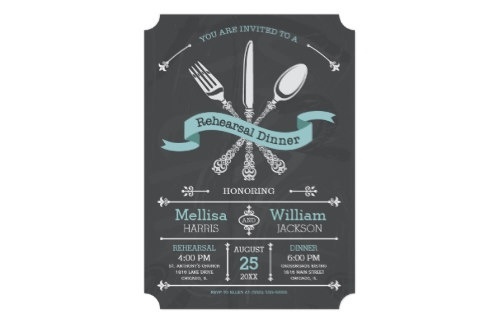 Traditionally the mother and father of the groom hold a rehearsal dinner for selected guests the day before the wedding . As discussed above they might also help pay for the wedding. 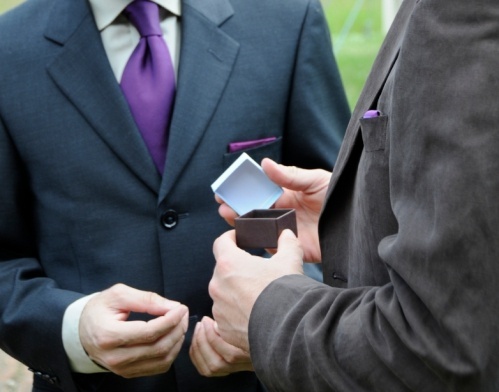 Apart from being the grooms confidant and friend, the best man also is responsible for the following:
• Organising the stag night
• Speech at the wedding dinner
• Is the official witness for the groom
• Brings the rings to the ceremony 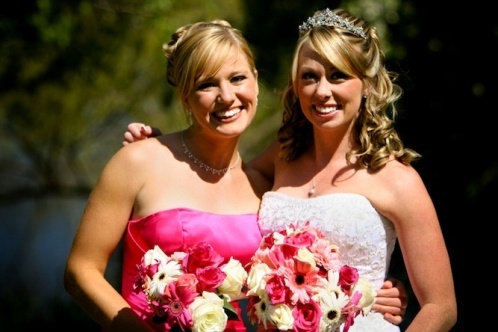 The maid of honour is first and foremost the brides go to girl, she should help in every way possible to keep the bride looking and feeling great, her practical duties include:
• Organising the hen night
• Helping to choose the wedding dress
• Holding the train down the aisle
• Being the official witness for the bride
• Coordinating the bridesmaids 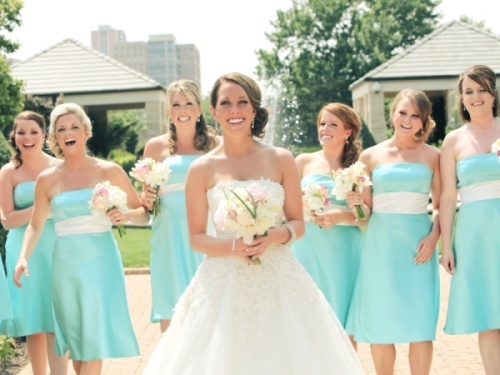 Bridesmaids are typically friend or family of the bride who have no real responsibilities other than to stand behind the bride as she walks “down the aisle” and look pretty! 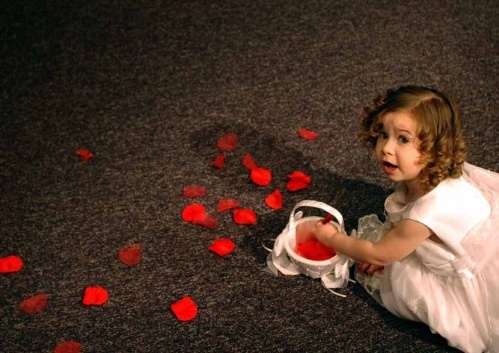 Usually a young girl who walks in front of the bride before she makes her entrance at the ceremony, scattering petals on the floor. 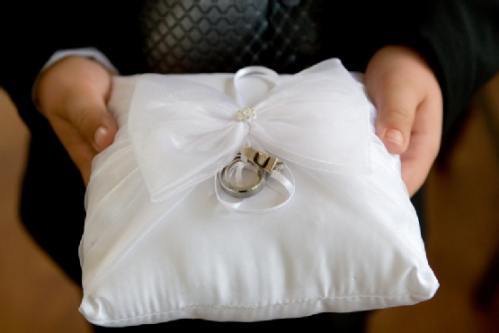 The ring bearer is becoming a less popular custom in recent years with the best man taking over the job. However, the traditional role of a ring bearer was that of a young boy who would walk down the aisle with a big velvet pillow and 2 rings on top, he would present them to the maid of honour and best man. 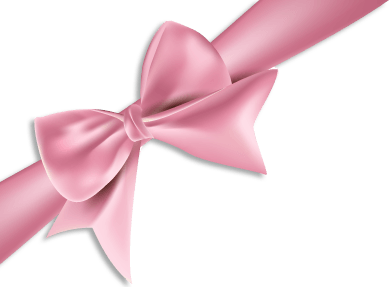 We have new stock available from today on a first come first served basis.

20% discount on your whole order when purchasing during your first appointment. Enter your info below and we'll send a voucher code (via SMS).